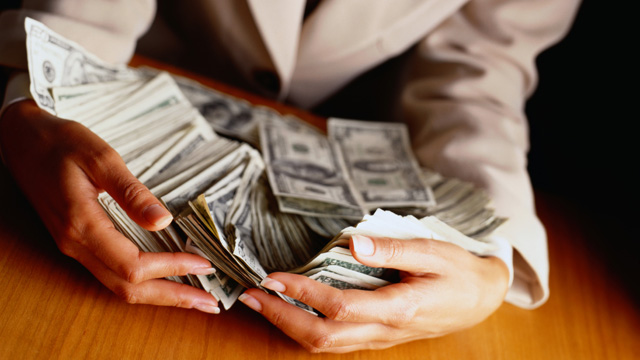 Profit First or You Will Go Broke

Most business owners make a huge mistake which contributes to them going broke, being super stressed and worst of all, being unhappy.

Before I get into the mistake, allow me to tell you the story of how I found out about it and how it’s changed my life.

I am Australian but choose to live in Phnom Penh, the capital of Cambodia.  It’s located in South East Asia and is a very poor developing Country. 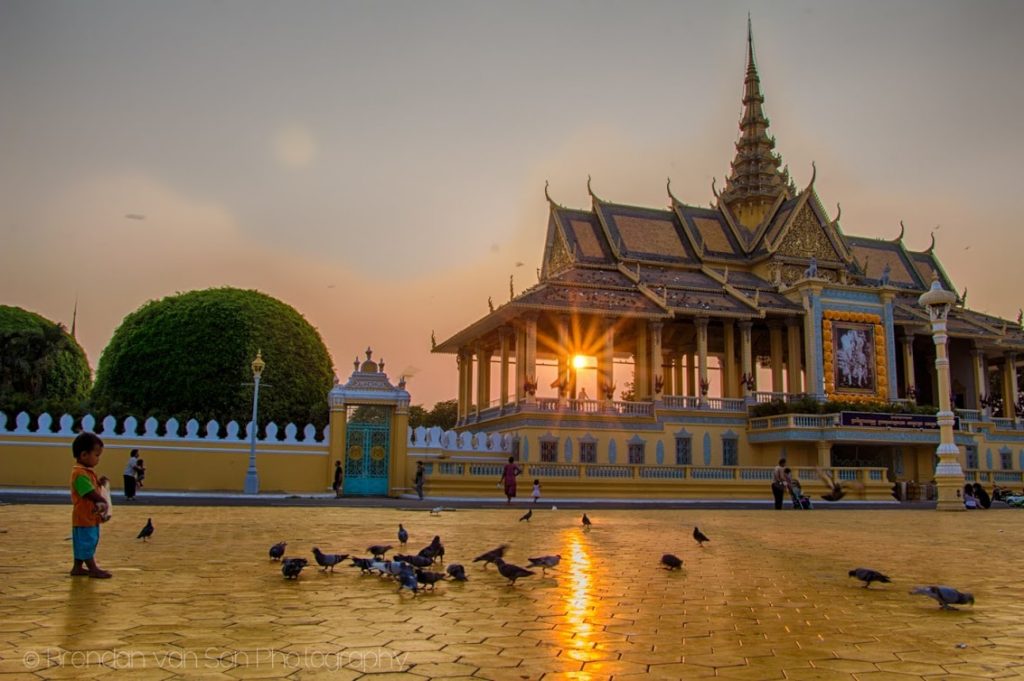 The people suffered terribly through a genocide brought on them by the evil Khmer Rouge.  Since being liberated by the Vietnamese Military back in 1979 the country has struggled to get on its feet.

I first came here in 2012 and instantly loved it.  It’s one of the few wild west type places left on the planet.  It’s mostly cheap to live a great lifestyle and best of all they use US Dollars.  I tire of having to constantly convert currencies in my head, so the greenback suits me fine.

It’s a city of huge contrasts. There are the very rich and the very poor. The rich drive luxury cars like Bentleys.  The poor ride motorcycles or walk. Often you will see street merchants pulling broken down carts loaded with their wares.

Anyway, I go to a local gym here in Phnom Penh.

I’ve tried all the gyms which cater to the rich Cambodians and Foreigners. They were extremely bad value in my opinion.

The equipment was old and broken, the air con was never on and the TV’s would always be blaring out so loud it was hard to hear the podcasts I would be trying to learn from.

I like to get on the treadmill for 30 minutes, sweat like a pig and zone out focussing on whichever guru is teaching me something on the podcast.

These upmarket gyms would charge around $80 per month. Really over the top for what they are.

So a few months ago we (Theary, my wife & I) began going to a local gym. 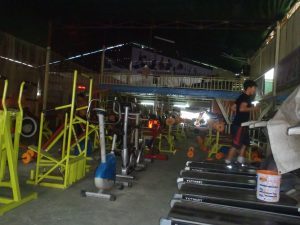 It’s in a big shed with a concrete floor. It has some old weight machines that look like they were used by Spartacus.

There’s no air con, there are fans but they are never on. Anyway, because the gym is in a big high roofed shed, it’s cool enough.

There’s no juice bar selling the latest protein snacks, there’s no personal trainers strutting around and certainly no hipsters admiring themselves in the mirrors.

Yep, it’s not some fancy pants gym that you, dear reader, are used to.

I’m quite the oddity in this gym,  being a foreigner, so I always attract a lot of stares and whispers.  I’m getting used to it, especially after recently being in China and having locals beg to have a selfie with me.  That really feels weird.

One morning as I was on the treadmill I put on a podcast I had never heard before. It’s produced by a guy called Ray Edwards.

I’m not even sure how I came to have heard of Ray. He is a copywriter and the podcast is easy to listen to with a fair bit of banter going on.

The episode I listened to was called “Profit First, Broke Never”and I must say my 30 minutes of sweating flew by as everything Ray was saying was super interesting.

He was excited about a book he had just read and it was called “Profit First” by Mike Michalowicz.

I’ve been in business for a very long time and the wisdom Ray shared from the book simply blew me away!

Soon as I got home I ordered it on Amazon and also bought the Audible version.

It’s a must read for anyone who has a business.

You have a business right or at least, want one?

You really should listen to the podcast and get the book. It will make you richer than anything else you do today.

The biggest mistake people in small business make is they pay everyone else BEFORE they pay themselves.  This is a terribly bad idea and is not sustainable.

Read or listen to the book and discover why and how to make sure you, the owner, always get paid first….profit first

Hope you enjoyed a slice of life in Phnom Penh, Cambodia.  If this is your first time on our site, please share and also check out our home page at The Biz Tool Box for a ton of other business help and tools

Don Reid, an experienced MLM builder and Entrepreneur, he founded Apache Leads in 2003. Born in Australia, Don currently lives in Cambodia, when he is not traveling on his many adventures around the world

A Cart Tool That Can Help You Earn More Income Off The Traffic You’re Already Getting!

Having A Highly Optimized Checkout Cart With Tested And Proven Conversion Elements Can Dramatically Increase Your Bottom Line And Likely Even Pay For Itself Within The First Month.

It’s About Time For You To Learn Facebook Advertising The Right Way! 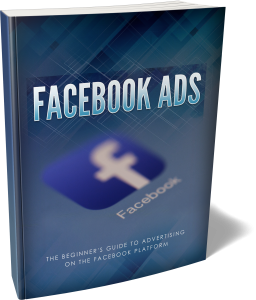